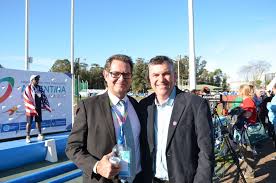 Mr Thomas, who has been the CEO of Transplant Australia for eight years, was elected President, an honorary position, at the Council Meeting of the Federation on Friday, August 28.  He paid tribute to outgoing President, Mr Olivier Coustere, who had been the President for more than 10 years.

“Mr Coustere has achieved an enormous amount for the cause of transplantation worldwide. He has presided over many summer and winter transplant games and helped stabilise the finances of the federation. He was responsible for taking the Games to both the African and South American continents. It was fitting that a standing ovation was afforded to him at the gala dinner at the conclusion of the   Games,” Mr Thomas said.

Mr Thomas is only the third President in the 28 year history of the Federation and the first Australian. Mr Gary Green of the United States continues as Secretary while Mr Colin White of Ireland was elected Treasurer and becomes the third member of the Executive Committee – a position vacated by Mr Thomas with his election to the office of President.

Mr Thomas said the World Transplant Games was a unique event unifying people from across the world with a common bond – that is they all owe their lives to the greatest gift of all – organ and tissue donation.

“The Games in Argentina once again demonstrated everything that is good about humanity. People coming from all races and all cultural backgrounds to compete in a friendly spirit in honour of their donors,” Mr Thomas said.

“The Games also provide a focal point for transplant recipients to strive to continue to improve their health and participation in physical activity so that they can compete on the world stage. Gone are the days when we ‘wrapped recipients up in the cotton wool’ for fear of damaging their transplant. Recipients can literally achieve any goal they set for themselves. Remarkable considering the journey they have travelled.” Mr Thomas will continue in hisfull‐time role as CEO of Transplant Australia. Transplant Australia has been a leader in world transplant sports for many years and the presidency of the WTGF is culmination of the hard work of many people from Australia who have made a contribution to the WTGF. 

“In particular I would like to pay tribute to previous Australians who have served on the World Council, Professor Daryl Wall, AM and the late Mr Mark Cocks, AM. Our contributions over many years have helped grow the Federation to the success it is today.    Transplant Australia and the WTGF have the same objectives of creating awareness of the need for organ donors and I feel privileged to help in this shared mission.

‐ Helping member countries to increase grassroots participation in sport and physical activity by recipients which in turn will help provide more interest and involvement in national, regional and the world transplant games.

‐ Introducing new communications and business tools to help modernise the staging of the world transplant games.

‐ Improving key aspects of the games ‘lifecycle’ including how bids to host the Games are reviewed, the voting process    for site selection and how the Federation interacts with a Games host.

‐ Reforming the Constitution of the Federation to ensure succession planning and set term limits for the presidency.

“There’s much to do. We are fortunate to have a vast array of expertise and skills on our Council. Five transplant recipients will help us ensure we maintain our focus on the people who count– the athletes themselves. We have three former World Games Chairmen, two doctors, a physiotherapist, four caregivers of recipients and a number of councillors with many years of experience working for both businesses and not‐for‐ profit charities. We are positioned well to grow the Games and its contribution to highlighting the worldwide shortage of organ donors.” 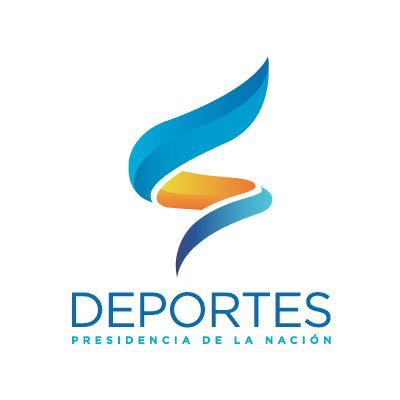 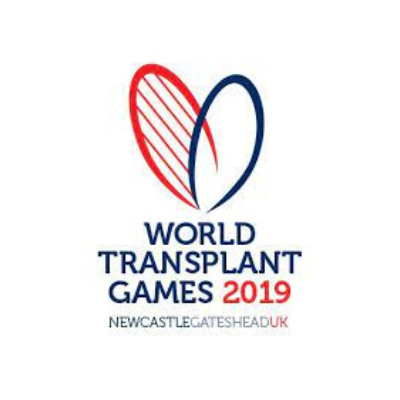 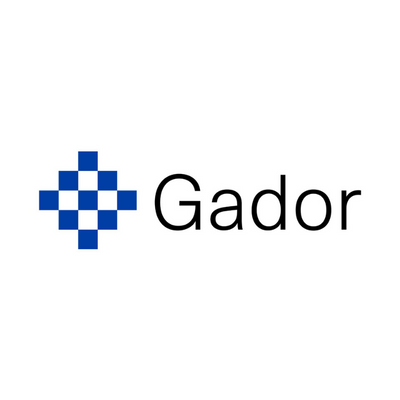